Saturday we organize a popup VR cinema during the Goshort filmfestival in Nijmegen, just before the award ceremony of the 48 Hour Film Project and the big Goshort closing party in Brebl, Honig Complex. You will be able to enjoy the premiere screening in 360° of the first 2 VR-projects of the 48 Hour Film Project in the Netherlands, plus 3 360° short movies made in Geneva, Switzerland, last month. 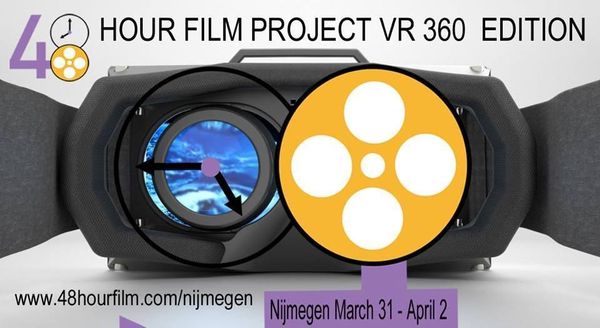 Kudo’s for Samsung Benelux that has prepared and delivered the Gear VR equipment for this VR-screening! Also see the (Dutch) Facebook event page for more info on the events in Brebl this evening.

VR demo’s by VR lab are open to the public. Also the first consumer stereoscopic 360° 4K videocamera and content made with this camera will be introduced by Vuze Benelux at this occasion, so don’t miss this epic Cinematic VR event. 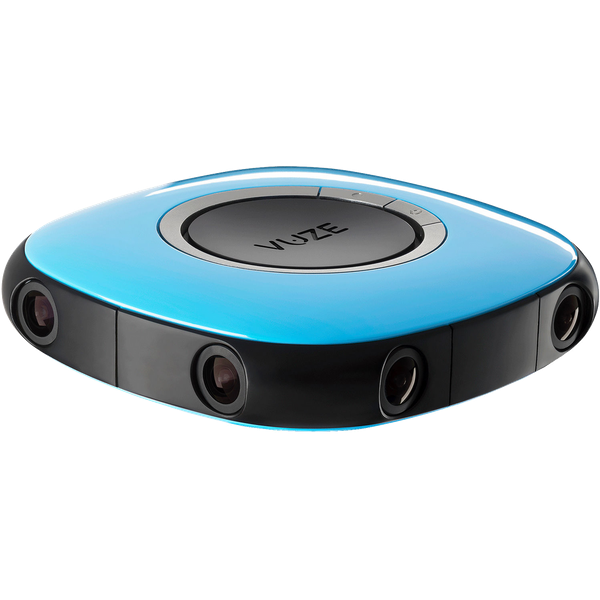